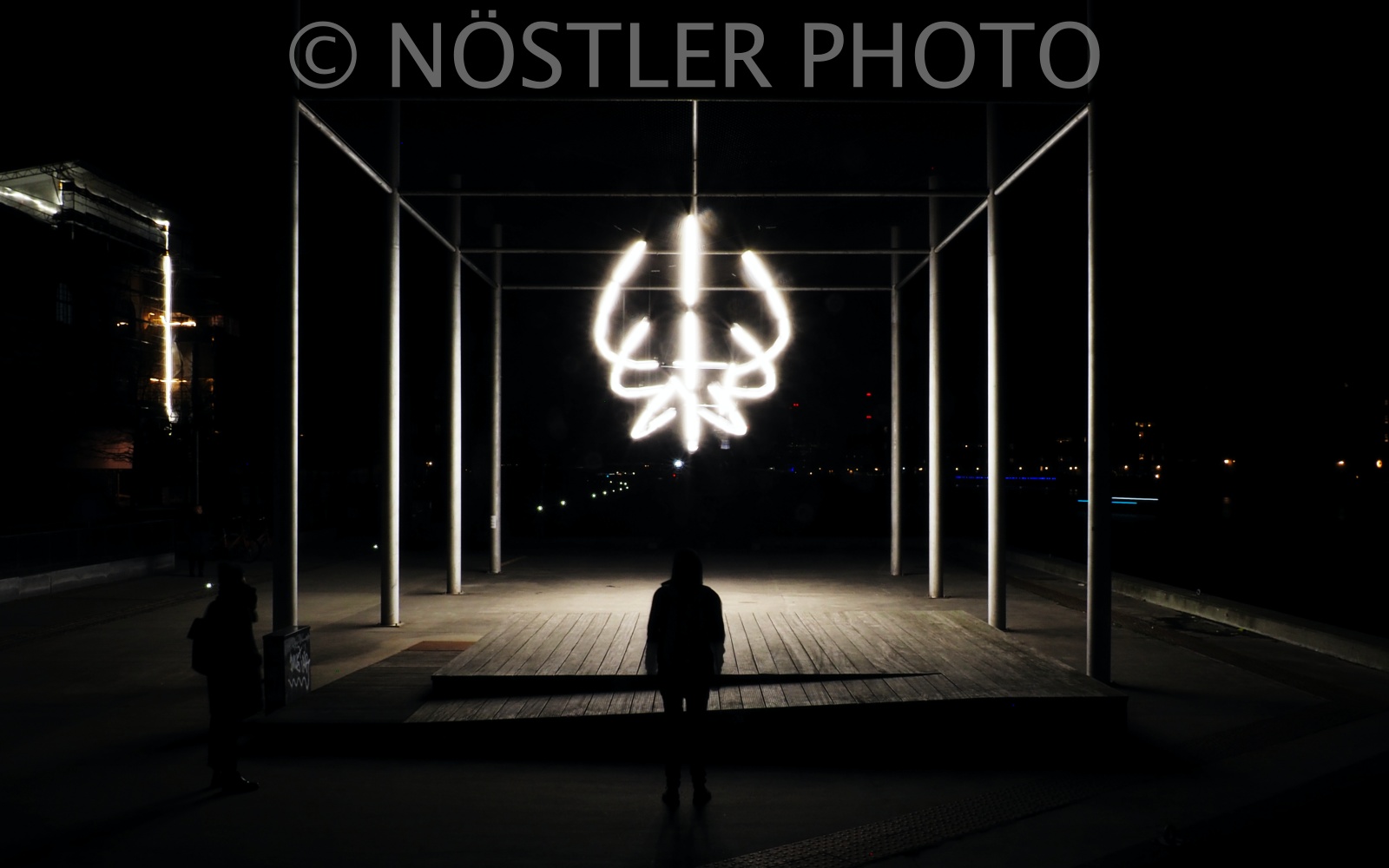 The Boat by Hans E. Madsen

The artwork ’Boat’ by Hans E Madsen can be described as a glowing three-dimensional drawing or sketch of a boat, hovering in the air next to the harbour. The boat is a carrier of meaning – of leaving and returning, life and death. In Denmark boats are also a part of national self-identification as a seafaring and fishing nation.

‘Boat’ is made from about 60 LED light tubes attached to an aluminium pipes individually suspended in the air from the large construction – allowing the artwork to shift in the wind.

Several new images in the “festival” and “night” categories has been added to the webshop.

Here are some of the newly added images to the webshop.