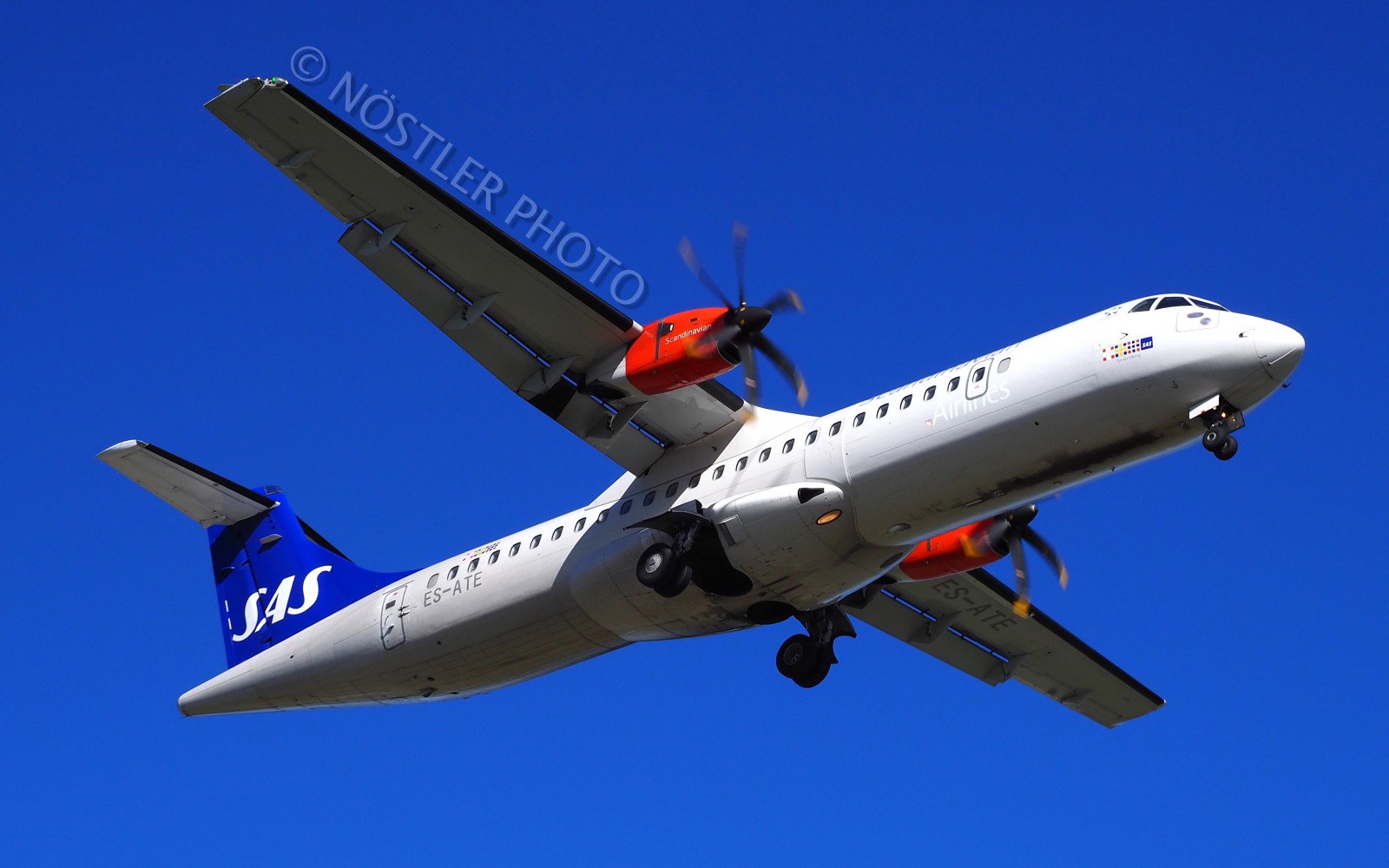 The airport is located on the island of Amager, just 8 kilometres (5.0 mi) south of Copenhagen city centre, and 24 kilometres (15 mi) west of Malmö city centre via the Øresund Bridge. The airport covers an area of 11.8 square kilometres.

Several new images in the “aircraft” category has been added to the webshop.

Here are some of the newly added images. 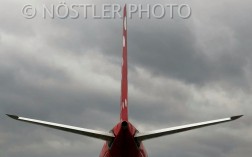 The tail wing of Air Greenland Airbus A330

One BIG engine on the Boeing B777F 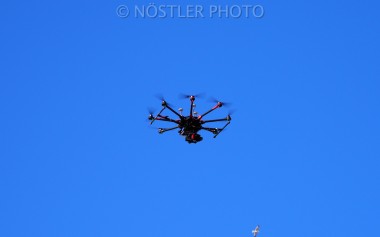 A drone on work 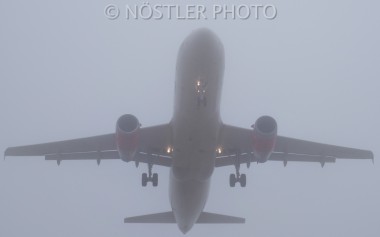 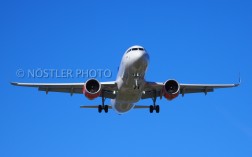 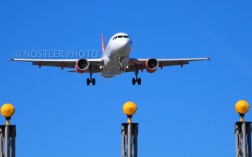 An Easyjet Airbus A320 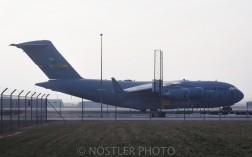