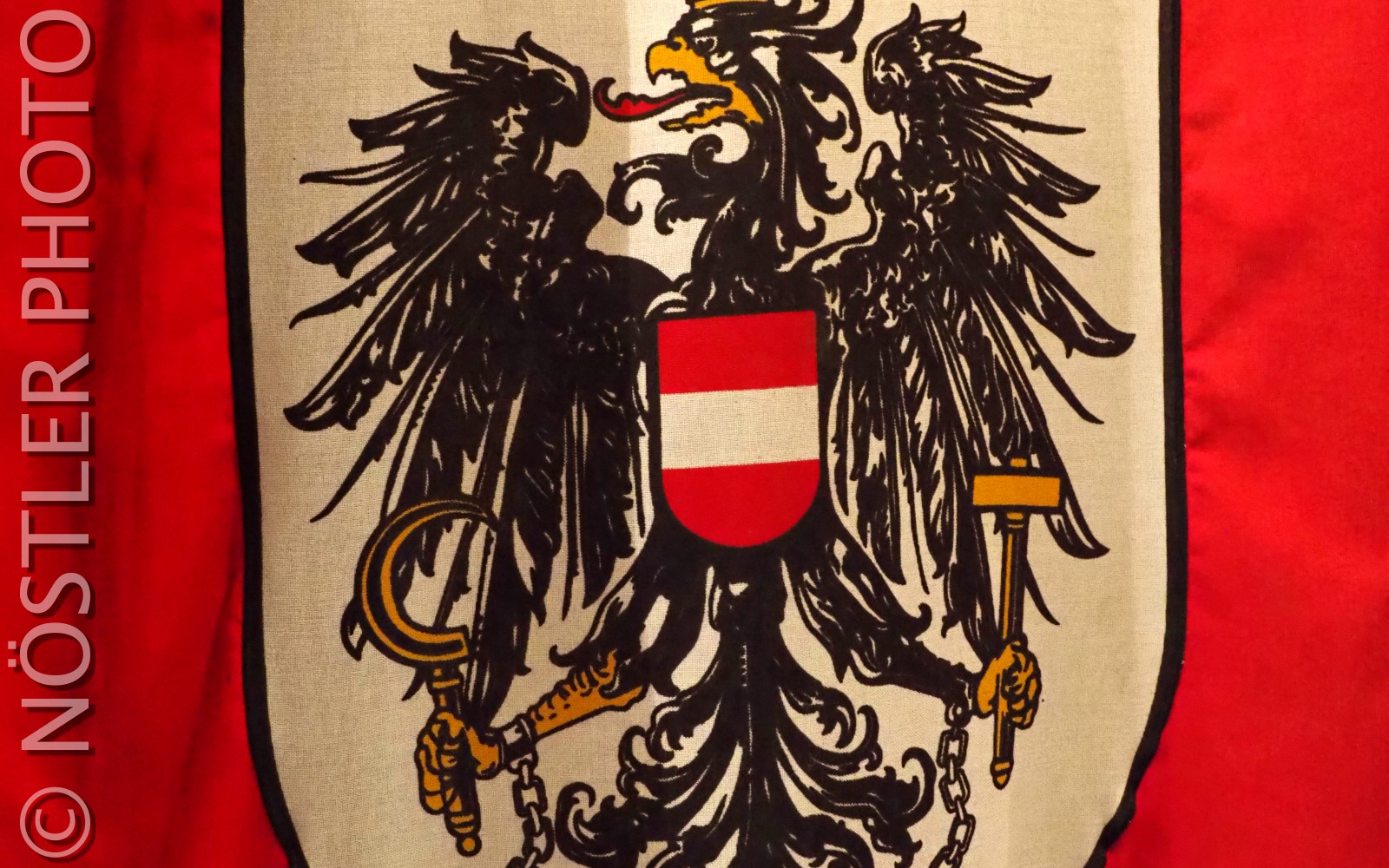 Building work on Hohenwerfen Fortress was commenced following a dark period of Salzburg’s history. Several periods of political unrest and the investiture conflict made it necessary for the archbishopric to be placed under armed protection. Thus in 1077 Archbishop Gebhard ordered the construction of three fortresses – Hohenwerfen, Hohensalzburg and Petersberg in Friesach. The original fortifications were probably simple wooden structures. Over the years extensive development and strengthening work was then carried out. It was only in the 15th century that Hohenwerfen reached its current scale.

At the beginning of the 16th century the country was devastated by the peasant revolts. Hohenwerfen was obviously taken by surprise by the revolts. Farmers and peasants besieged, plundered, burned and destroyed large sections of the castle. Following the suppression of the revolts, Archbishop Matthäus Lang (1519-1540) commissioned further building work.

The damage was repaired and the small bastion, the adjacent Wallerturm watchtower and the hidden staircase erected. The second building phase was initiated under Archbishop Johann Jakob Khuen-Belasy (1560-1586) and modelled on the great Italian fortresses. In the 17th and 18th century the castle was mainly used as a prison.

Following the secularisation of Salzburg, from 1803 the castle changed over to Bavarian rule and was allowed to fall into disrepair and ruin. Between 1824 and 1833 Archduke Johann, the emperor’s brother, had the medieval castle repaired and restored for romantic and nostalgic reasons. The castle was then mostly used as a hunting base. In 1898 Archduke Eugen purchased the castle and expanded the complex into a stately home and added a large collection of art and weaponry.

In 1931 the main building in the castle complex was completely destroyed by fire. During Nazi rule the castle was used as a military training centre and from 1945 to 1987 it was used by Salzburg’s police school.

In the 1968 cinema film Where Eagles Dare the castle featured as the fictional Schloss Adler, command headquarters of the Third Reich, raided by an Anglo-American S.O.E. and O.S.S. paratroop team during World War 2.

Since 1987 the fortifications have been developed as a tourist attraction.

Several new images in the “Castle” category has been added to the webshop. 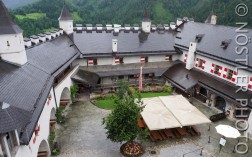 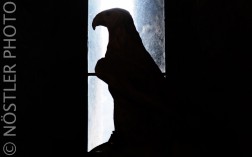 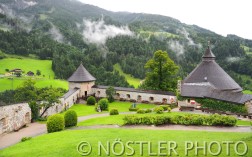